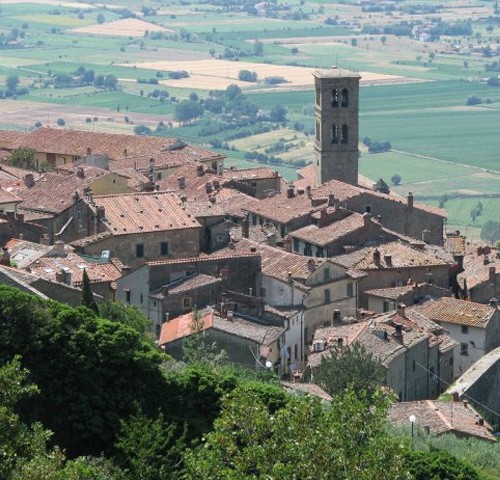 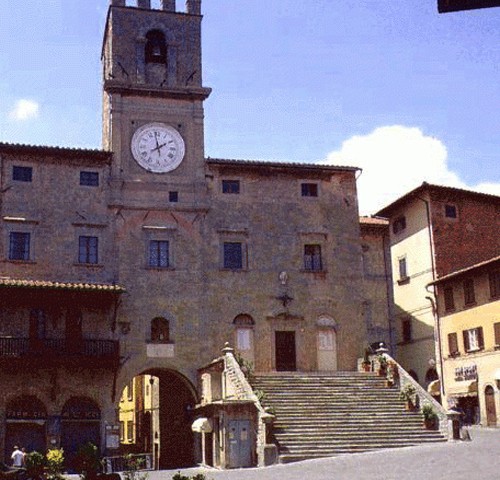 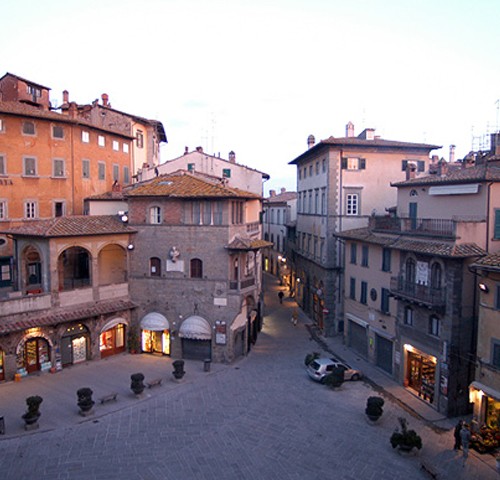 CORTONA, featured in “Under the Tuscan Sun” and “Bella Tuscany” by Frances Mayes is one of the oldest towns in Italy. It is also one of the highest, affording spectacular views from its ramparts. Cortona is the perfect place to spend the morning “having your café” in the beautiful Piazza della Repubblica.
Distance 19 km
Market Day – Saturday Morning 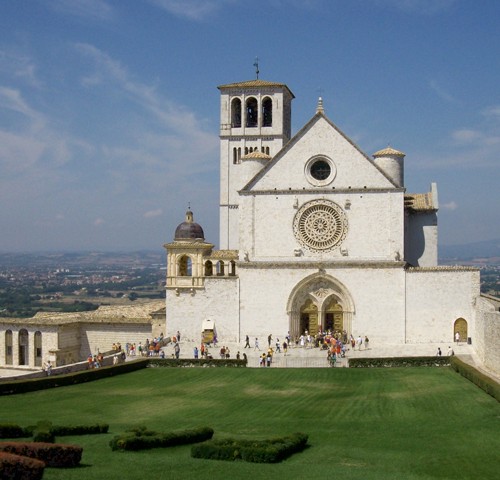 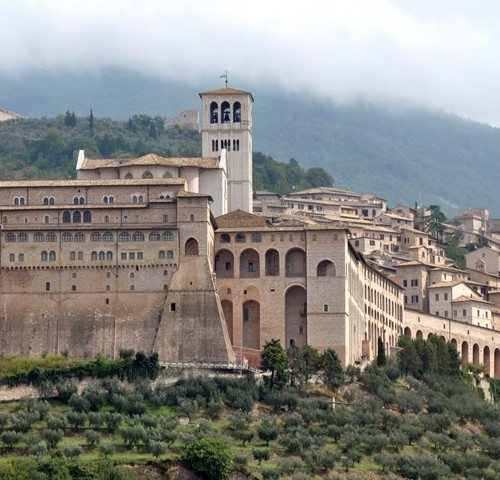 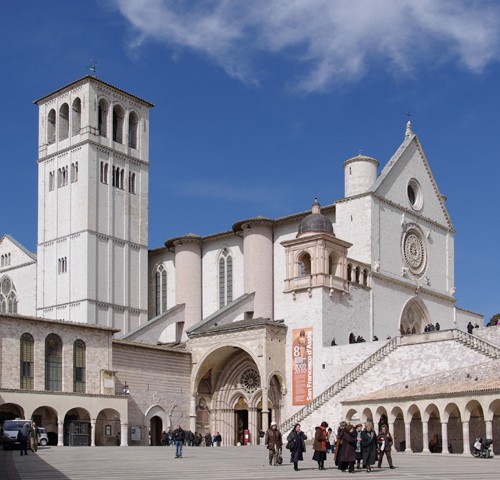 ASSISI has changed little since St. Francis was born here in 1182, with winding, stone-paved streets lined with old houses and the Roman Temple to Minerva dating from the 1st Century A.D. The Basilica di San Francesco consists of two 13th. Century churches, filled with frescos and containing the tomb of St. Francis. The views from this majestic town are spectacular.
Distance 45 km 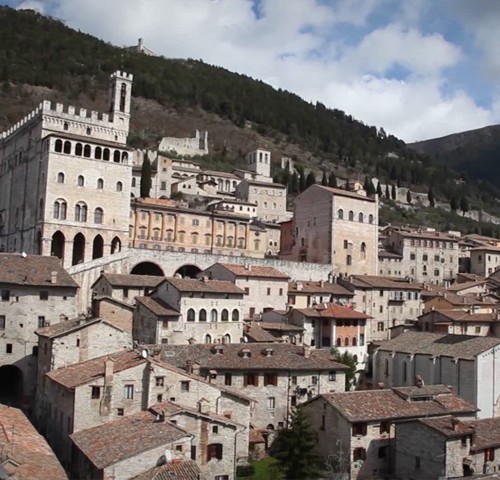 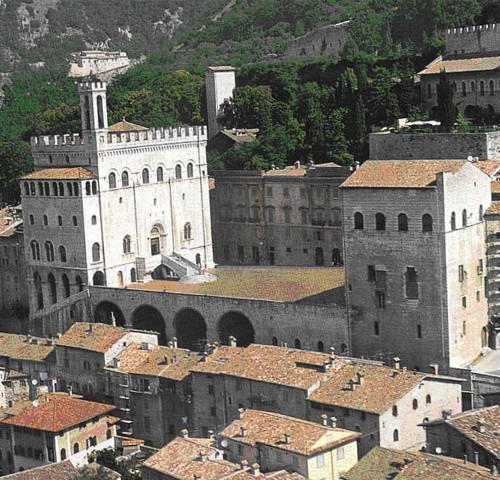 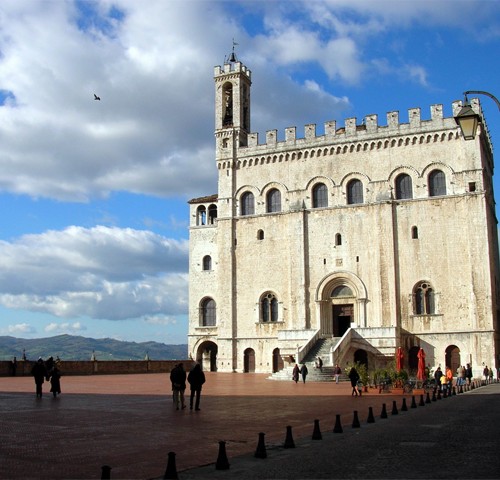 GUBBIO is set on the slopes of Mont’ lngino. The Palazzo dei Consoli dominates the town, which has maintained much of its medieval appearance. The Roman theatre is one of the largest surviving of its kind dating from the 1st. Century A.D.
Distance 40km.
Market Day- Tuesday Mornings 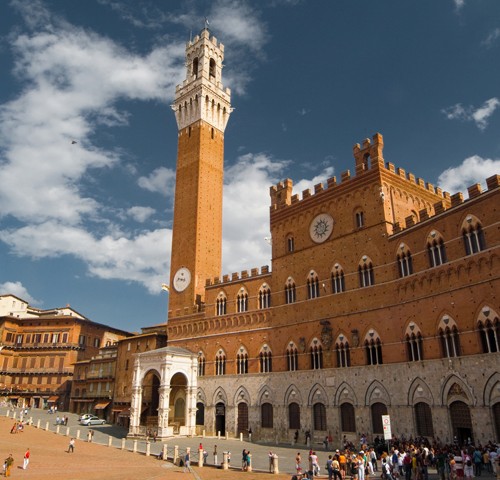 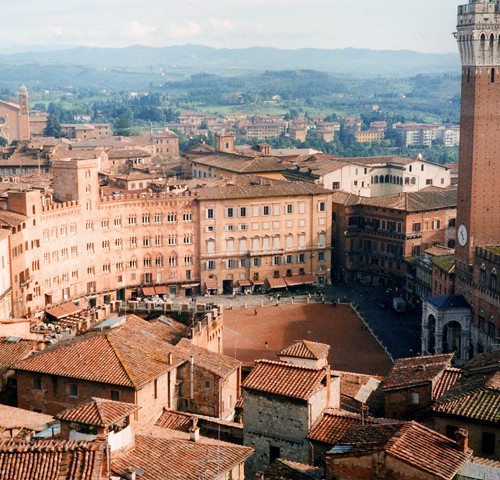 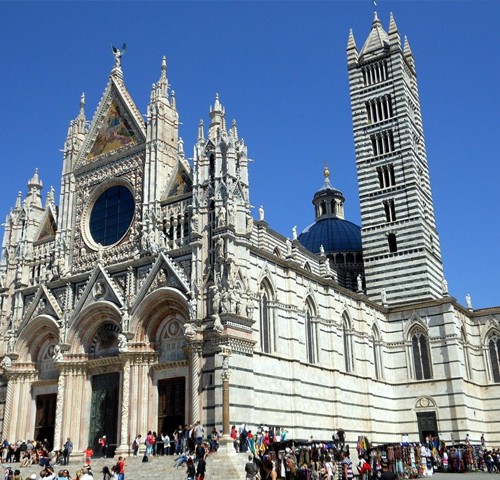 SIENA famous for the Palio, which takes place twice a year in July and August. Siena is one of the most interesting cities in Tuscany, memorable for its marbled cathedral, vast array of churches, museums and palaces. Well worth visiting.
Distance 50km. 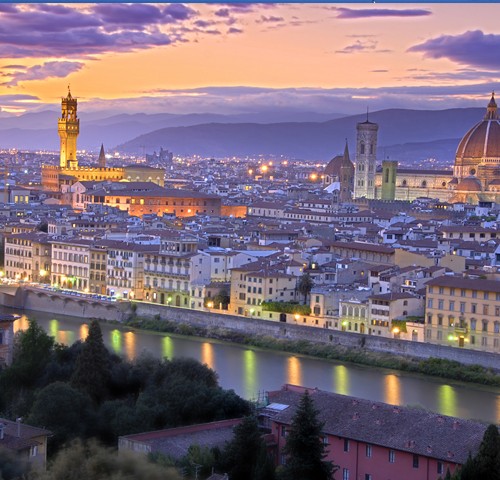 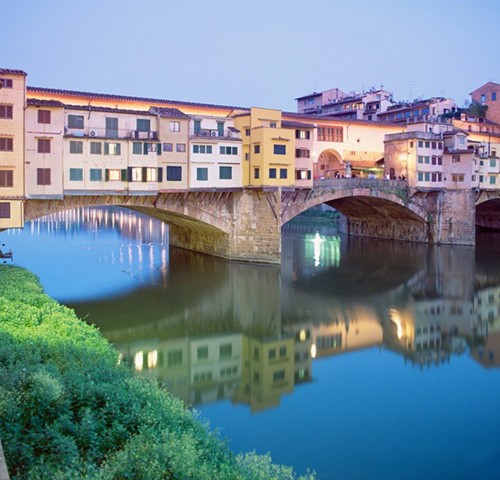 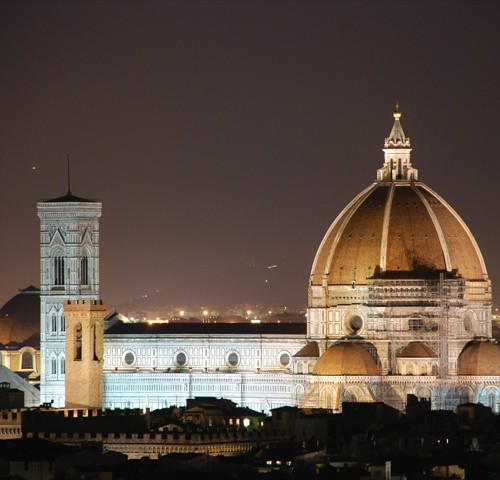 FLORENCE is the ancient capital of Tuscany and is situated on the Arno River. The city is the undisputed centre of Renaissance art. Palaces, churches, museums abound housing some of the worlds greatest art treasures. The markets in Florence are the best to buy silk and leather goods. Lining both sides of the famous Ponte Vecchio bridge are the famous gold and silversmith shops.
Distance 70km. 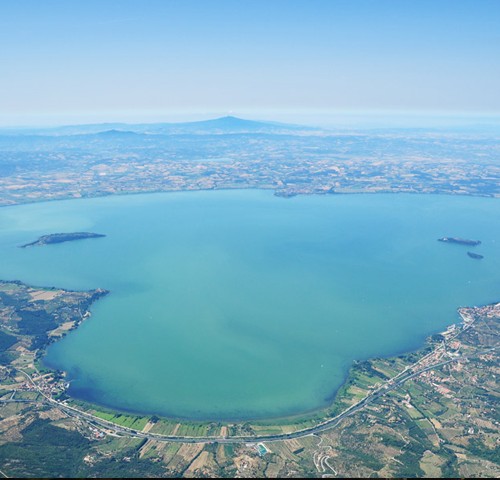 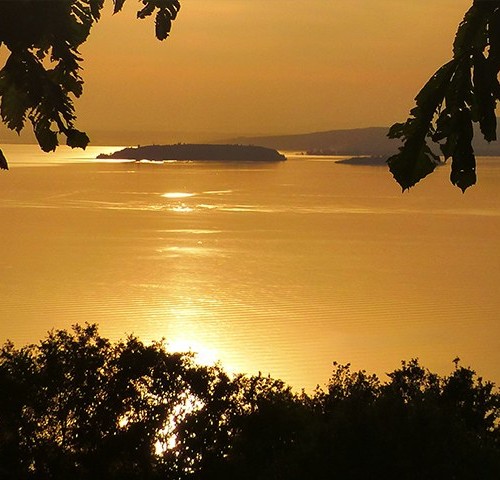 Lake Trasimeno is the largest lake in the area measuring 20km by 30km. A serene blue sheet of water, and the scene of Hannibal’s victory over two Roman legions in 217 BC. A popular trip to make is to take the ferry to Isola Maggiore, where you can spent a pleasant day lying on it’s beaches and eating at the good restaurant.
Distance 12 km 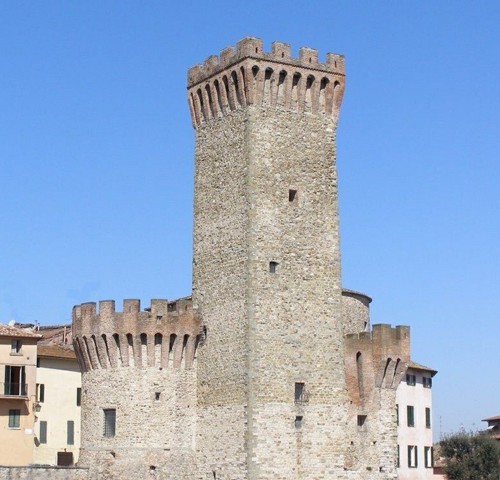 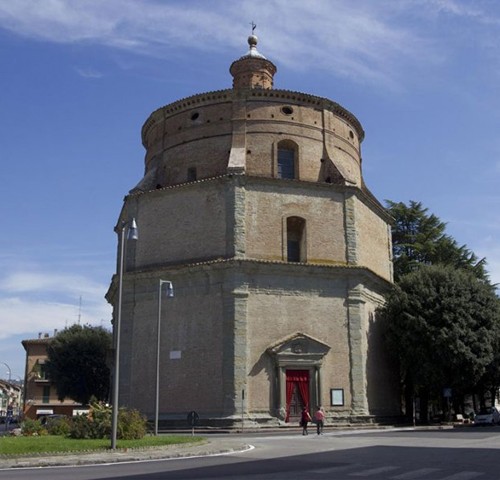 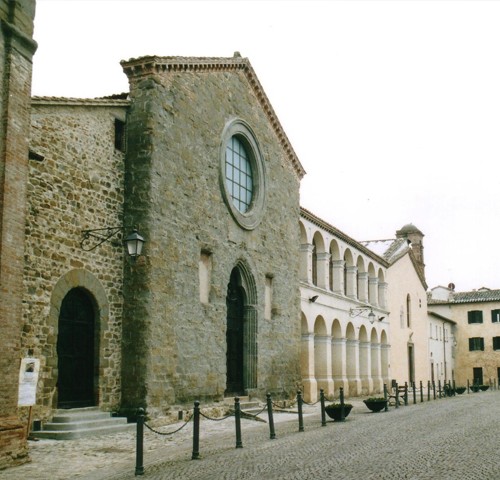 UMBERTIDE is a medieval town situated on the river Tiber (the Tevere). This is the great nearer centre for the shopping, with plenty of shops and restaurants. Concerts and exhibitions are held here, in different periods of the year. A pleasant place to visit. The market is held on Wednesday mornings 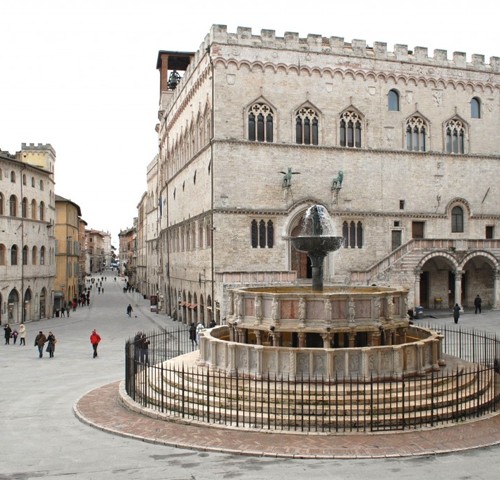 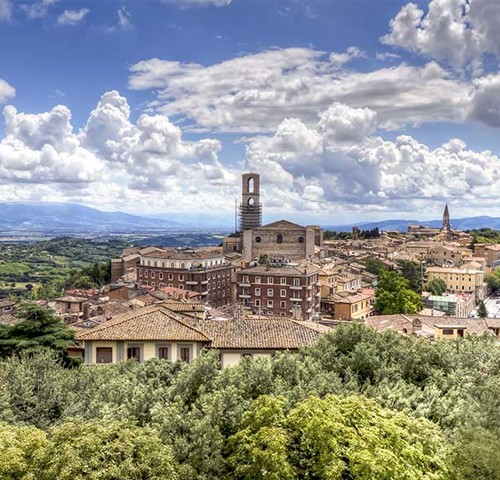 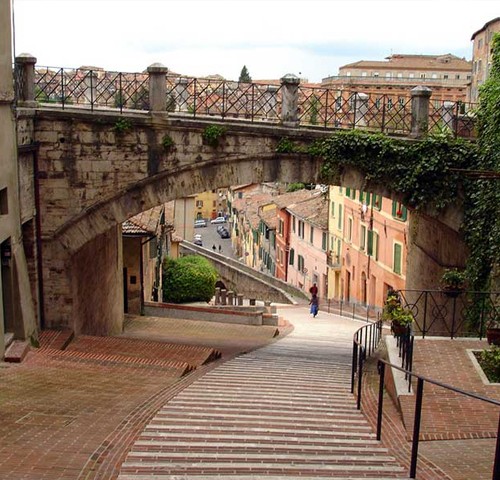 Amongst the greatest cities of Etruscan origin, Perugia is now the capital of Umbria, full of ancient remains from the Etruscan, the Roman and the Medieval periods and with a fine art gallery. A spectacular point of arrival is through the underground passages of the Rocca Paolina. Perugia is famous for the Umbria Jazz Festival held in July.